Welcome to the Genesis Piano Project! The music of the British Progressive Rock band Genesis performed on a grand piano. Here you can find information on tour dates, recordings, videos and more.

The Genesis Piano Project came to fruition when Buffalo-born pianist Angelo Di Loreto and Chicago-born pianist Adam Kromelow met as classmates at the Manhattan School of Music. When Adam introduced Angelo to the music of the British progressive-rock band Genesis, they came up with the idea to re-arrange their groundbreaking compositions to be performed on two pianos.

The vast compositions of Genesis have diverse song structures that switch effortlessly from haunting, whispered melodies to intense rock-outs. Hearing the arrangements of the Genesis Piano Project can at times sound like classical piano music, but at others can make audiences feel as if they are listening to a live rock band.

This project has captivated audiences, both Genesis fans and newcomers alike, performing at some of the best Steinway Piano showrooms and galleries in the United States. Their videos soon attained international recognition and have now accumulated over 1 million views.

In mid-2014, Giovanni Amighetti, a producer for Peter Gabriel's record label Real World Records, discovered the Genesis Piano Project online and offered to bring them to Europe for their first overseas tour. Since then, the duo has been touring regularly in Europe, performing critically-acclaimed concerts in Rome, Catania, Milan, Schio, Parma, Montreal, Porto, Lisbon, and the Madeira and Azores islands.

In 2015, the Genesis Piano Project released their first live EP entitled Live in Italy. And in October of 2021, they released their first full-length album which was recorded at the Charterhouse School in Godalming, England - the boarding school where the members of Genesis attended as teenagers and formed the band. Very sadly, Angelo passed away in the fall of 2020, and since then Adam has carried on the project as a solo act in Angelo's loving memory. 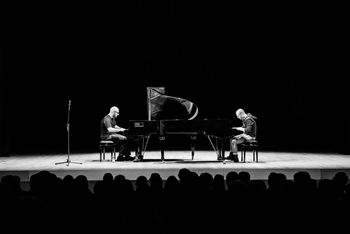 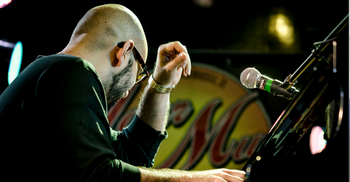 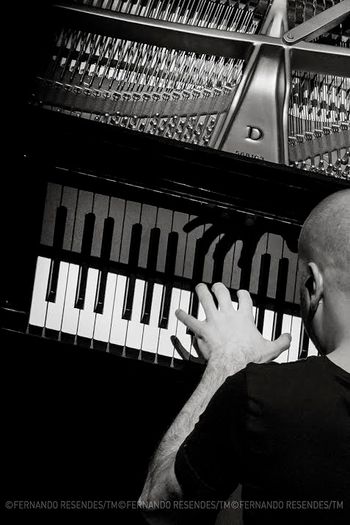 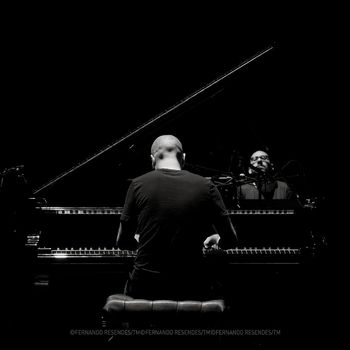 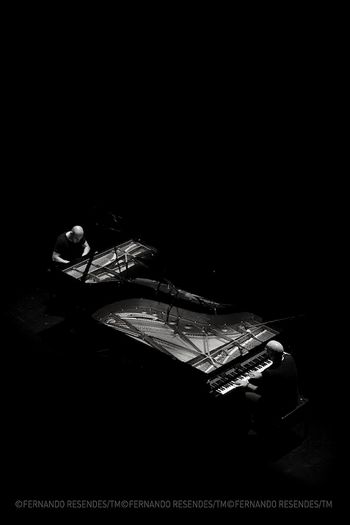 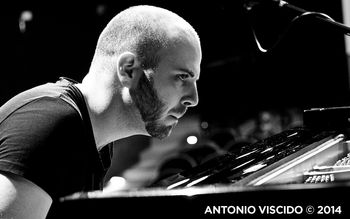 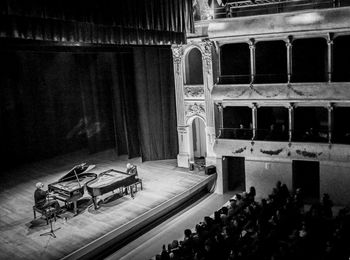 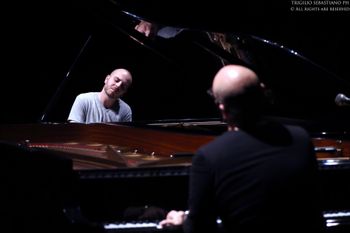 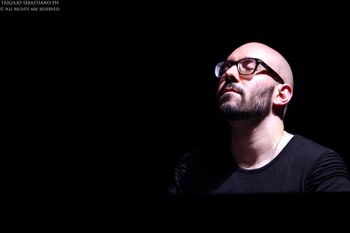 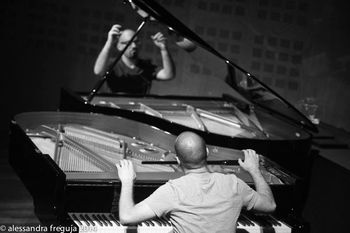